What is the difference between IPv4 and IPv6?

Difference between ipv4 and ipv6 is most search term when people come to know IPv6 coming into existence.

Difference between IPv4 and IPv6

1, the difference between the protocol address

2), the representation of the address

The address of the IPv4 protocol can be configured manually or by DHCP.

2, the difference between the data packets

1), the size of the package 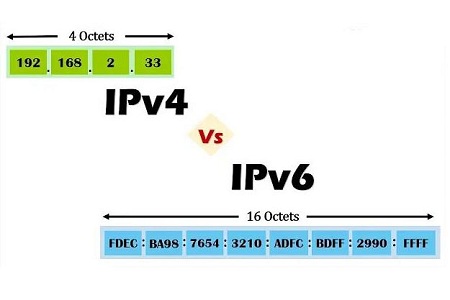 The header of the IPv4 protocol is 20 bytes long. It does not recognize the packet stream used for QoS processing. It contains a checksum and contains an option field of up to 40 bytes.

Pv6 provides authentication and encryption, but IPv4 does not.

Summary: The above is the entire content of this article, I hope to be helpful to everyone’s learning.

Compared with IPv4, IPv6 has the following advantages:

IPv6 adds enhanced multicast support and convection control: this makes the multimedia applications on the network a great opportunity to develop, providing a good network platform for quality of service control.

IPv6 adds support for automatic configuration: This is an improvement and extension of the DHCP protocol, making the management of the network (especially the local area network) more convenient and faster.

IPv6 has higher security: in IPv6 networks, users can encrypt data at the network layer and verify IP packets. The encryption and authentication options in IPv6 provide confidentiality and integrity of packets. The big one enhances the security of the network.

Allow extensions: IPv6 allows protocols to be extended if new technologies or applications require it.
Better header format: IPv6 uses a new header format with options that are separate from the base header and can be inserted between the base header and the upper layer if needed. This simplifies and speeds up the routing process because most of the options do not need to be routed.

The above is the details of the difference between IPv4 and IPv6, please pay attention to other related articles on network!

https://www.technowalla.com/what-is-the-difference-between-ipv4-and-ipv6/https://www.technowalla.com/wp-content/uploads/2019/05/ipv4-vs-ipv6-internet-protocol-difference.jpghttps://www.technowalla.com/wp-content/uploads/2019/05/ipv4-vs-ipv6-internet-protocol-difference-150x150.jpg2019-05-04T19:09:16+05:30Nitin SirsatTechDifference between ipv4 and ipv6 is most search term when people come to know IPv6 coming into existence. IPv4 and IPv6 are the two versions of the Internet protocol currently in use. There are various differences between IPv4 and IPv6 protocols, including their functions, but the key point is the...Nitin SirsatNitin Sirsatnetajisirsat@gmail.comAdministratorHi! I am Nitin 8 years experienced SEO Consultant, Pro Blogger, WordPress Developer, an addicted Web Developer & Designer. I love blogging.Techno Walla 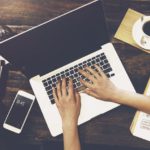 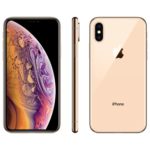