Although such applications can be created before WCF exists, WCF makes endpoint development easier than ever. In summary, WCF Design provides a manageable way to create Web services and Web service clients.

WCF integration with other Microsoft technologies

WCF is a flexible platform. Because of this extreme flexibility, WCF is also available in several other Microsoft products. If you are also using any of these products, you will benefit immediately by understanding the basics of WCF.

Microsoft BizTalk Server R2 also leverages WCF as a communication technology. BizTalk is designed to receive data in a standardized format and then convert it to another format. Messages must be passed to their central message box, where you can use strict mapping or you can convert messages by using one of the BizTalk features, such as its workflow engine. Currently, BizTalk can use a WCF Line of Business (LOB) adapter to deliver messages to message boxes.

Microsoft Silverlight is a platform for creating interoperable, rich web applications that allow developers to create media-intensive websites such as streaming video. Starting with version 2, Silverlight has joined WCF as a communication technology to connect Silverlight applications to WCF endpoints.

The agreement defines various aspects of the messaging system. A data contract describes each parameter that makes up each message that a service can create or use. Message parameters are defined by an XML Schema Definition Language (XSD) document, which allows any system that understands XML to process the document. Message contracts use the SOAP protocol to define specific message parts that can be implemented when interoperability requires finer control over certain parts of the message. The service contract specifies the actual method signature of the service and is distributed as one of the supported programming languages ​​(for example, Visual Basic or Visual C#).

The service runtime layer contains behavior that occurs only during the actual operation of the service, that is, the runtime behavior of the service. Contains the number of messages processed by the control, and the number of messages changes if the demand for the service grows to a preset limit. The error behavior specifies the action that should be taken when the service has an internal error, such as controlling the information passed to the client (too much information will provide an opportunity for the malicious user to attack). Metadata behavior controls whether and how metadata is provided to the outside. The instance behavior specifies the number of service instances that can be run (for example, a singleton specifies that all messages can only be processed with a single instance). With transaction behavior, you can roll back transactions that have already been processed on failure. Scheduling behavior is used to control how the WCF infrastructure processes messages.

Runtime processes can be customized with extensibility features. For example, the message checking function is used to check various parts of a message, and the parameter filtering function can be used to perform a preset operation based on a filter acting on the message header.

The messaging layer consists of channels. A channel is a component that processes a message in some way (for example, by authenticating a message). A set of channels is also known as a “channel stack.” The channel operates on messages and message headers. This is different from the service runtime layer, which mainly deals with the processing of the message body content.

There are two types of channels: transport channels and protocol channels.

Protocol channels often implement message processing protocols by reading or writing other headers of the message. Examples of such protocols include WS-Security and WS-Reliability.

The messaging layer describes the possible formats and exchange patterns of the data. WS-Security is an implementation of the WS-Security specification that enables security at the message layer. Message delivery is guaranteed through the WS-Reliable Messaging channel. The encoder provides a large number of encodings that can be used to meet the needs of the message. The HTTP channel specifies that the message should be delivered using the Hypertext Transfer Protocol. Similarly, the TCP channel specifies the TCP protocol. The transaction flow channel controls the message mode that has been transacted. Interprocess communication is possible through named pipe channels. Use the MSMQ channel to interoperate with MSMQ applications.

The final form of service is the program. Similar to other programs, the service must be run in an executable. This is called a “self-hosting” service.

Some services, such as IIS or Windows Activation Service (WAS), are “hosted,” that is, run in an external agent-managed executable. With WAS, you can automatically activate a WCF application when it is deployed on a computer running WAS. The service can also be run manually in the form of an executable (.exe file). The service can also run automatically as a Windows service. COM+ components can also be hosted as WCF services. 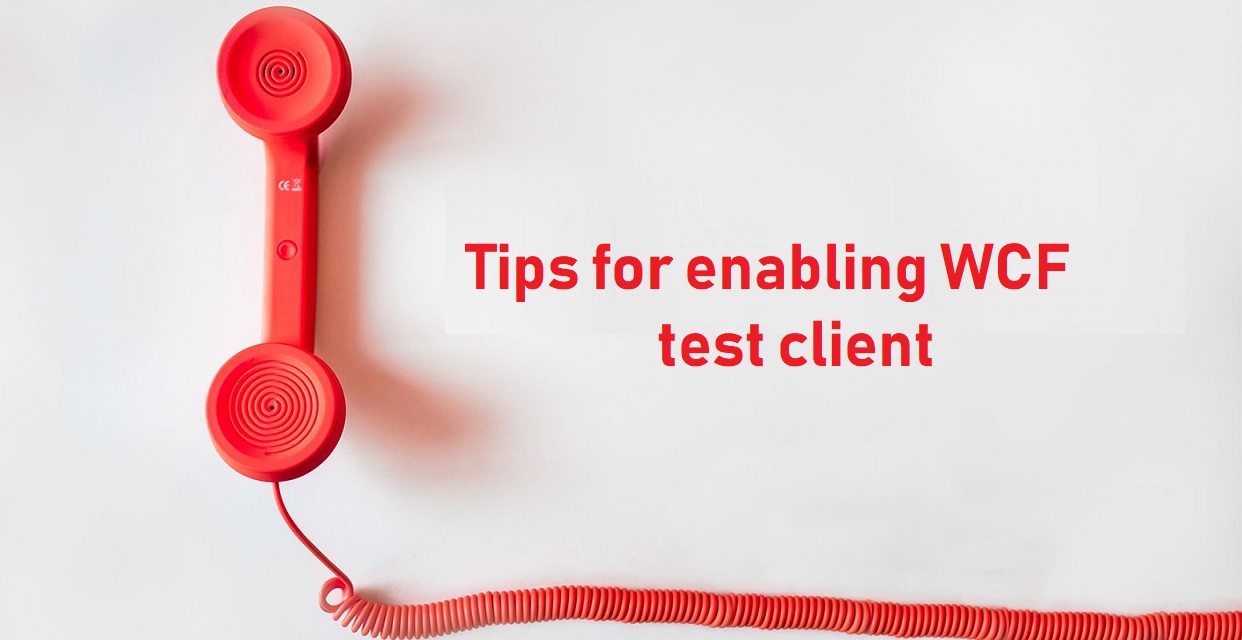