How does Wi-Fi spy camera work?

The world has gone wireless. Wireless technology is the name of the game and surveillance is right there at the top. Think of any spy movie like 007, or even most action movies and you will get an idea of how wireless technology is used. Yes, these might be works of fiction and they more often than not, push the boundaries of technology, but underneath it all, they show just where the world wants to head with wireless technology.

Surveillance on the other hand, is where the world is today. Previously, surveillance was the forte of government. We would imagine huge satellites in space, spying on countries and even us in or homes. But currently, surveillance is carried out in our individual homes. We install camera’s both inside and outside our homes to make our places of living safe. Most of the cameras used previously had cables which connected them to say, a recording device or monitor. Now, the world like we said has embraced wireless technology.

So, what is a Wi-Fi spy camera? This is a camera which has a radio transmitter. The transmitter acts as the vehicle which the camera uses to broadcast it’s video to a receiver. It is this receiver which is connected to a monitor or recoding device. A receiver can have a built-in storage or not. Some have to be connected to a DVR (digital video recorder). The great thing about a Wi-Fi spy camera is, they can be hidden easily because they don’t use cables.

So, we know what the camera is, we also know that they can easily be hidden, but the pertinent question is, how do they work? Other questions you might have could be, do they move? What kind of range do they cover? how small do they come? How can they be detected? Is detection for Wi-Fi spy cameras same as sweeping for bugs like in movies? The best mini spy camera 2019 is one for you to try as it answers all these questions. So, let’s see how these camera’s work.

The first thing Wi-Fi spy camera’s do is Image detection. Remember, the function of this device is image that is why it is a camera. It creates pictures for you just like any other camera. This is achieved when light passes through the lens of the camera. Now, a Wi-Fi spy camera might be black and white which means it is the amount of light available that the camera uses to project any image. On the other hand, Wi-Fi spy cameras can be coloured so in this case the camera uses green, blue, red light which comes in through the lens. When the light hits the lens, the detectors inside the camera comes together to project the image in colour.

Capturing the images in wherever room or building a Wi-Fi spy camera is , isn’t the only function they have. Wi-Fi cameras can also swivel to follow movement in a room. How this works is, some Wi-Fi camera comes with motion detectors which turns them on automatically and they start recording. When motion detectors are on, these Wi-Fi cameras will move to follow the movements. There are also some Wi-Fi cameras which are stationary. Once they are fixed, they don’t have the capacity to swivel meaning, they can not capture images outside the range of their vision.

The last step of the Wi-Fi spy came is Use of the captured images. When we go into some buildings, we might find the security guard at a booth with a bank of monitors. For stationary Wi-Fi spy cameras, they are designed to capture images from one spot and transmit to their recoding devices. When there is more than one Wi-Fi spy camera, the images can be viewed on bank of monitors, just like the security guards. This enables security see all the images captures from different parts of a building through different cameras. The images can even be stored on a hard drive or other forms of storage medium for future reference.

Installing your Wi-Fi spy camera is fairly easy, once you have purchased the camera you want, just follow all instructions regarding installation as stated in the pack. The more crucial step here is setting up the software that links it to your DVR, digital recording device. Make sure this is done properly so as to fully utilise your Wi-Fi spy camera. Remember, it is wireless so ensure it connects properly with your home or office wireless network. Once this done, make sure to save your configuration settings. Then your Wi-Fi spy camera is good to go.

The beauty of wireless technology especially in the area of surveillance is, you can connect to your camera with the aid of your electronic device wherever you are. As long as all configuration settings are properly saved, you can watch the happenings in your home or office from wherever you are. This has and is saving people a lot of stress wondering about theft or break-ins. Law enforcement agencies can say some part of their jobs are not easier as they now have the ability to monitor criminal activity towards making the country safe. Wi-Fi spy cameras is the way to achieve this considering how small in size they are. 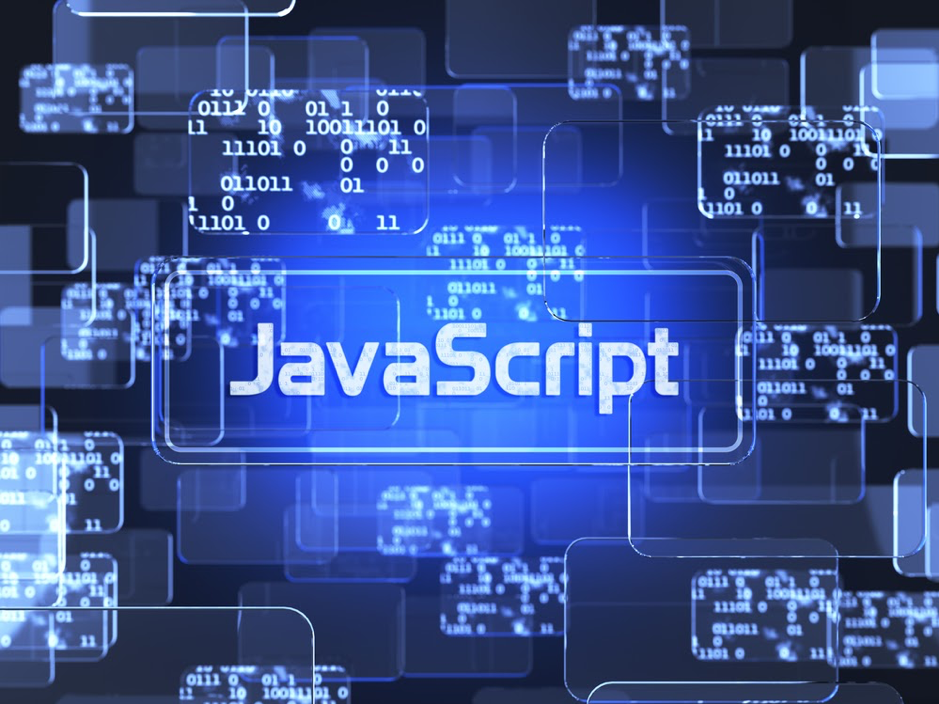 JavaScript has been one of the most popular programming languages for many years, and it’s still widely used everywhere. This is why it is important to put JavaScript on the ...